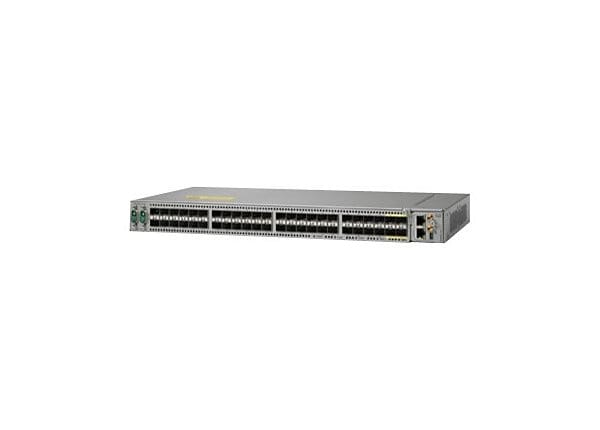 Deployed adjacent to, or remotely from, its Cisco ASR 9000 host, the environmentally hardened, front-access, low-power, ultra-compact Cisco ASR 9000v delivers ASR 9000 services and scale at locations that are otherwise unachievable by either an access system or an edge system. Because the nV technology extends the ASR 9000 control plane and management interface over a fabric port that incorporates the ASR 9000v as a co